We are business advisors and consultants for selling your pharmacy. We bring unique insights and expertise because we have owned, started, sold, and currently own pharmacies. 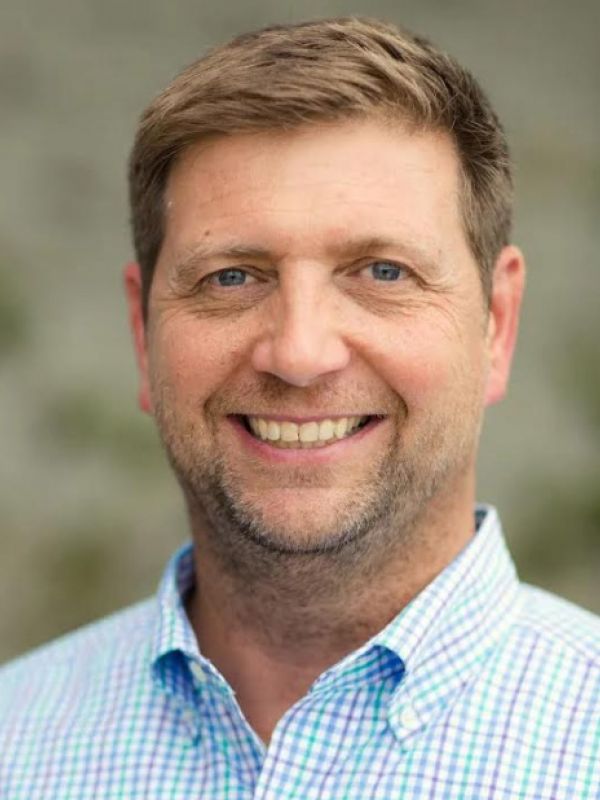 Tim graduated from the University of Cincinnati with a BS in Pharmacy in 1991. Tim has worked in his family pharmacy since he was 15 years old. He has been a stock boy, delivery driver, pharmacy technician, floating pharmacist, pharmacy manager, and pharmacy owner. He has experience working as an independent, and spent most of his college career working for Walgreens.

Shortly after graduation he came back to work at the family business making him a 3rd generation pharmacist and later a pharmacy owner. In 1997, he took over the family business, Clark’s Pharmacy, which at the time was a 3 store chain, as CEO and President. Upon taking over he grew the business, through acquisition and start-ups, to 10 retail sites. Then he strategically sold 7 of the stores and rebuilt the business to 15 retail locations plus long-term care and compounding pharmacies, through acquisition and opening stores from scratch. Through his career Tim has owned, purchased, and started over 30 stores. He understands the pressures of owning, buying, and selling. He has also helped start Independent Rx Consulting, and has helped over 100 individuals become owners like himself. Today, he owns 3 pharmacies.

Tim is a former Regional Board Member for Sky Bank and a former National Advisory Board Member for McKesson. He also contributed his time to his community through being a Foundation Board member at Dayton Children’s Hospital and is an adjunct faculty member at the University of Cincinnati, College of Pharmacy.

Tim is a partner and is responsible for the pharmacy transition for buyers and sellers.

He is the father of 8 children that live across the country. He enjoys traveling, playing golf, hiking, and a good meal with family and friends. 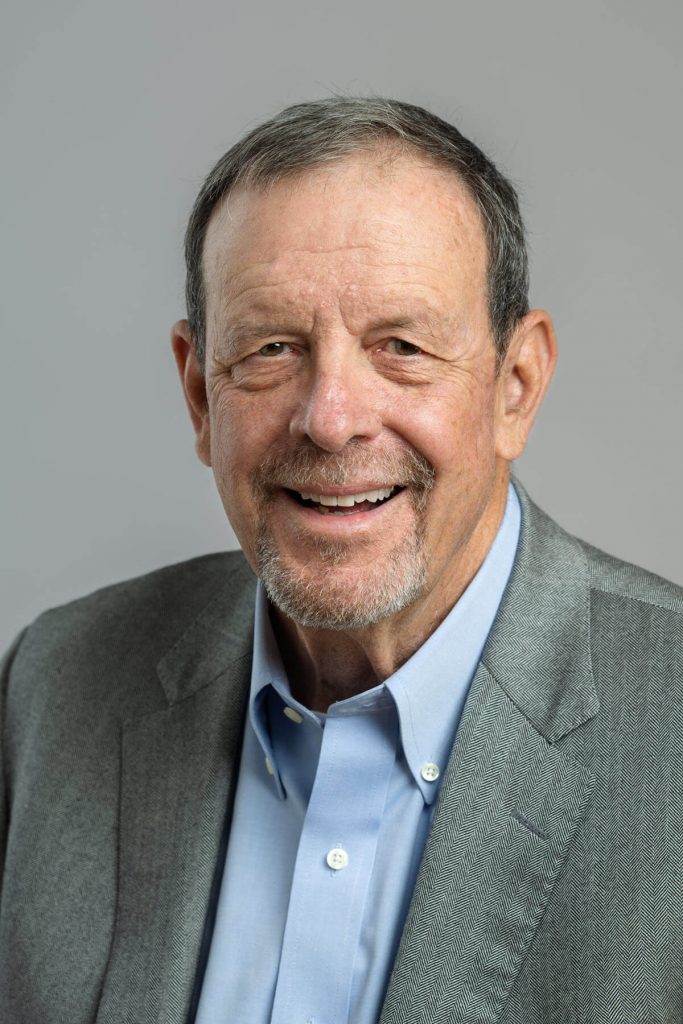 Bob works with Independent Rx to guide clients in the sale of their pharmacy. Bob has a rich history in the industry and has seen it from a variety of angles throughout his career. His unique qualifications and depth of experience bring incredible value to his clients during the transition process.

Bob was Managing Director for the Professional Services Division of First Financial Bank which closed $50M in SBA loans annually. As National Vice President – RxOwnership for McKesson Corp from 2010 to 2015 Bob developed and launched RxOwnership and built it into a $1 billion program. Bob was President and CEO of Rancho Santa Fe Health Mart Pharmacy from 1985 to 2008 guiding it from $700K to $6M annually.

He also served as CFO for OBJ, Inc. Bob was a consultant for retail pharmacies and McKesson Corp with responsibility for the RxOwnership program from 2008 to 2010. Additionally, he has served on several Boards and held voluntary consulting positions within the pharmaceutical industry. He has broad experience in the banking, retail drug, ownership transfer and managed care industries. Graul received the Outstanding Alumni Award from National University in 1997. He was named Pharmacist of the Year in 2005 by the San Diego County Pharmacist Association. 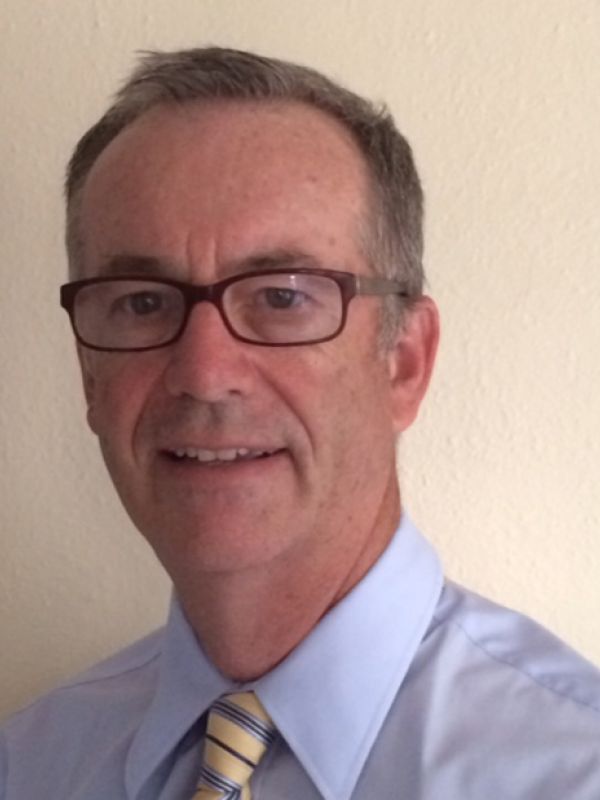 Mark is a graduate of Ohio Northern College of Pharmacy and is celebrating his 42nd year as a pharmacist. In his thirty nine years with Clark’s Pharmacy in Dayton, Ohio he has experienced many roles including staff pharmacist, manager, supervisor, and chief operating officer not to mention the occasional need to fill in as a technician or delivery driver. For the last twenty years he has been a partner in the business and has overseen operations while growing from three to sixteen stores and managing over two hundred employees. As COO he was involved in over forty transactions of starting, buying, or selling a store and during his tenure as chief consultant, Independent Rx has conducted over one hundred more.

Independent Rx is NOT a “pharmacy broker”.

We are business advisors and consultants for pharmacy transitions. We are unique because we have owned, started, sold, and currently own pharmacies.

Each business transition is as different and unique as you are. We understand the pressures of owning and selling your business. We have experienced the same feelings and stress that you feel.

We listen to our clients. We find out what is important to you. We create a plan to help you accomplish your hopes and dreams.

The difference that Independent Rx brings is experience because no other group has accomplished what we have in the independent pharmacy industry. Buying or selling a pharmacy may be the most important business decision you ever make. We are here to give you the knowledge and advice for a successful transaction. Our group has been involved in over 200 pharmacy transactions. We understand retail, long-term care, compounding, mail order, 340B, and specialty pharmacy.

Let us help you! 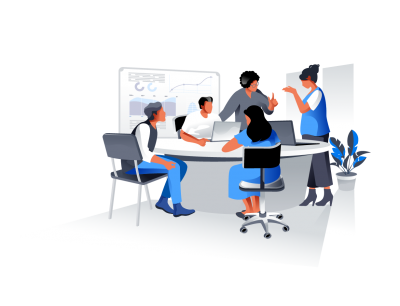 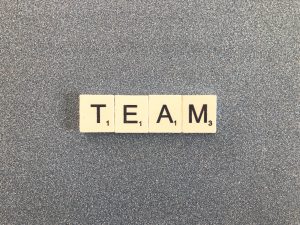 We Would Love to Hear from You! 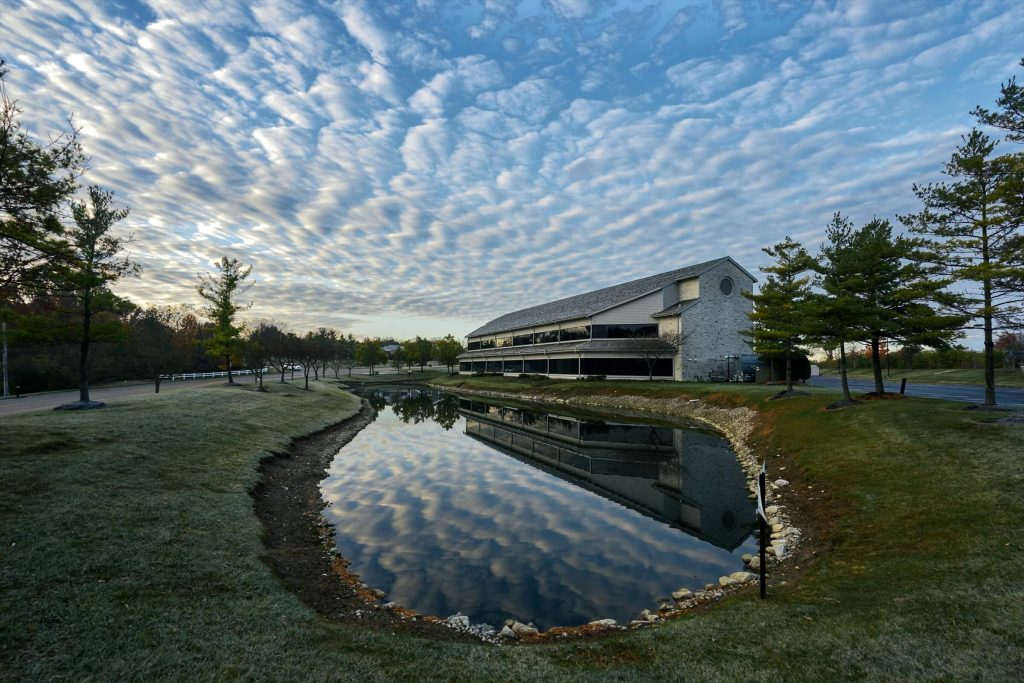 Have a question? Send us a message and we will respond as soon as possible.

Expertise Powered by Pharmacy Owners with over 100 years of Experience!

We encourage you to also visit our other Independent Rx Services site to explore our offerings for Starting or Buying a pharmacy and pharmacy specific Accounting.